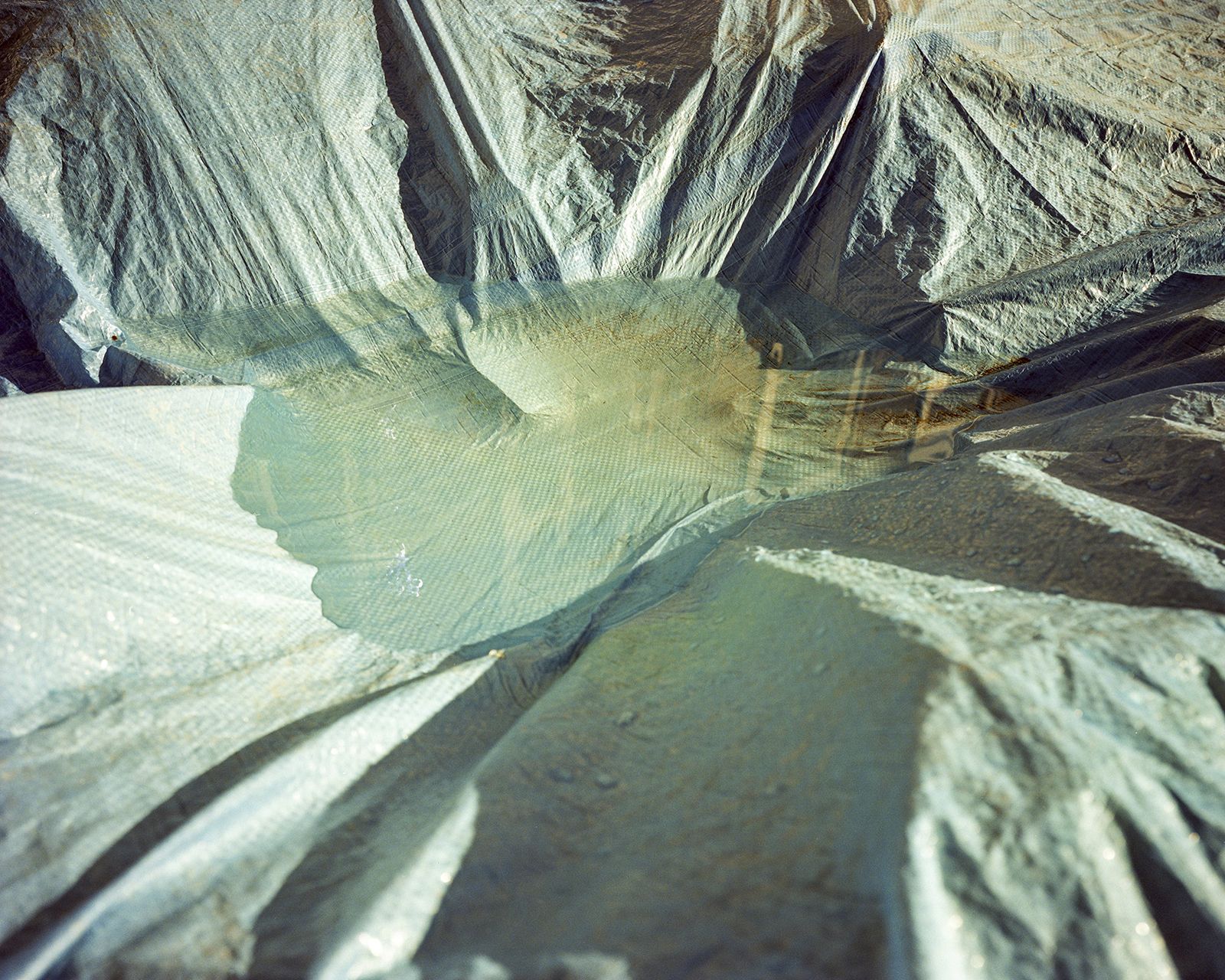 Every month from July 2016 to July 2017, a special presentation is being hosted at The Library Project for two selected New Irish Works artists at a time. The presentation includes a display of the selected works, and a launch of a publication for each artist’s project. You can find our more about the New Irish Works series at newirishworks.com 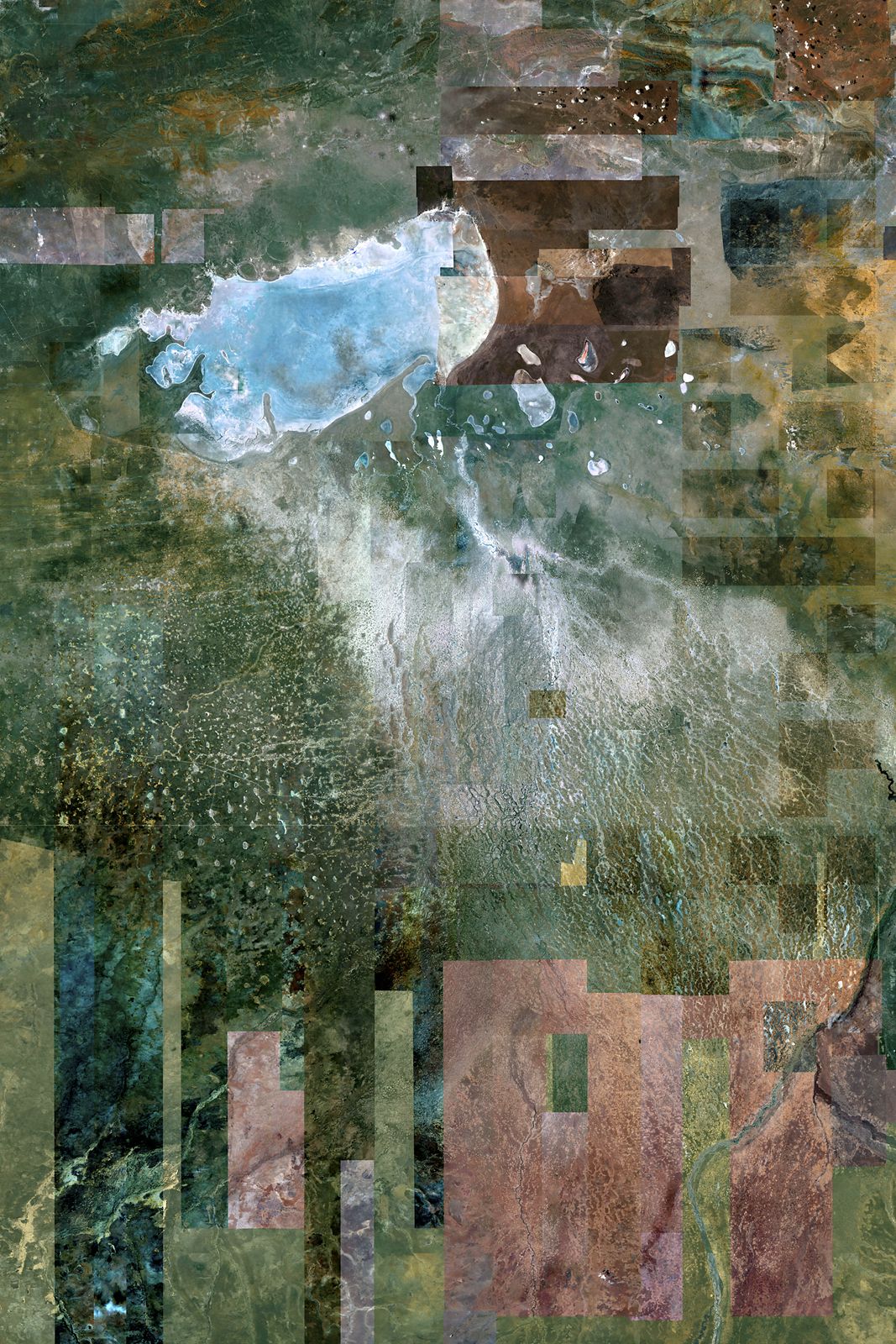 Exploration is deeply ingrained in the make up of humankind. Our struggle is that of contact. The Arecibo message was broadcast into space with the aim of reaching out to extraterrestrial life. The message was broadcast into space via frequency modulated radio waves at a ceremony to mark the remodeling of the Arecibo radio telescope on 16 November 1974. It was aimed at the globular star cluster M13 some 25,000 light years away. The “ones” and “zeros” contained information about the fundamentals of life on Earth. The total broadcast was less than three minutes. By the time the message reaches M13 the star cluster will no longer be in that location, therefore, the real purpose of the message was not to make contact but to demonstrate the capabilities and advances of humanity. Arecibo is visual homage to the original message and a reflection on the birth of humanity, our growth and evolution. Each image in the series is a composite of thousands of Jpegs extracted from Google Maps. The landscapes distorted by patterns of light, both natural and manmade, explore important punctuations in human history.

David Thomas Smith is a Dublin based, Irish artist who is a graduate of the University of Wales, Newport, where he obtained a (BA Hons.) in Documentary Photography. Smith’s works have been exhibited internationally and have appeared in a diverse number of publications from Esquire, Wired and Robert Shore’s Post Photography: The Artist with a Camera. David Thomas Smith is currently represented by The Copper House Gallery. Smith is continuously developing his photographic practice and pushing the boundaries of his medium.
david-thomas-smith.com 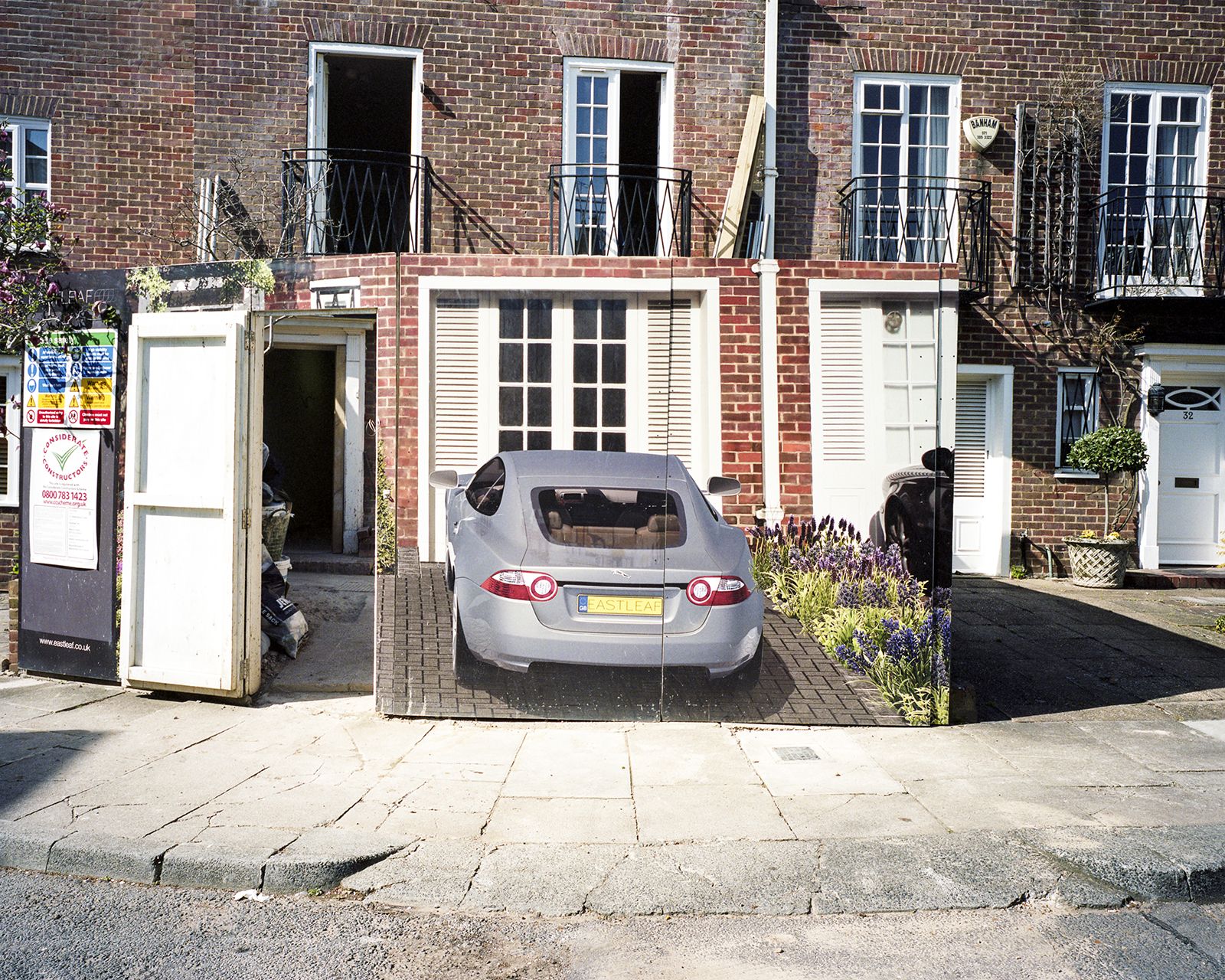 Facade
This research based photographic project takes place in some of the wealthiest neighbourhoods surrounding Hyde Park, in the centre of London. These areas – Kensington, Mayfair, Belgravia, Chelsea, Holland Park and Notting Hill have the highest price tags for residential properties in the United Kingdom. In these spaces, financial elites who buy homes, are buying and inheriting a history and heritage that has been preserved. For some, this heritage meets the need to salvage an essential sense of self from the debris of modern estrangement.

In London today, there is a new class in which the financial constellation is dominant and which ultimately traces the roots of its new wealth to the deregulation of the financial markets. These new financial elites are the true heirs to the long held imperial legacy connected with London; their power has grown to a dimension that is truly imperial in the modern world. London is now the destination of choice for the world’s multi billionaires, it is virtually a tax haven, and a large proportion of these new residents now live in the areas McCormack chooses to photograph for Facade. The images taken for this project, give a perception of the city as a site of mystery, they seek to reveal and construct a conceptual portrait of this wealthy portion of society. In doing so, they look at how space is formed and organised around them, as social identity is defined and asserted through difference.

Walter Benjamin’s writings throw up numerous metaphors for the ways we make sense of the city, he likened these to the work of digging and collecting. The city is understood as a material form that imbeds or encodes meaning; it surrenders these meanings in the form of fragments, clues, hints and echoes. Utilising a form of psycho-geography to overcome the processes of banalisation in the city, where experience of our surroundings becomes one drab monotony. This projects aim, is to seek out spatial inequalities, using the spaces photographed as a vehicle to create a dialogue around social stratification and the complexities contained in urban life.

Robert McCormack is an Irish visual artist, currently living and working in Co Meath. He is a graduate of the Dublin Institute of Technology where he received a BA in Photography in 2013 and has recently completed an MA in Photography & Urban Cultures from Goldsmiths, University of London, 2015; this course was undertaken after he received the Kirsty MacColl scholarship for artistic and academic excellence. His work has been shown in numerous galleries in Ireland including the Royal Hibernian Academy, the Gallery of Photography and SO fine art editions. Robert’s current works question spatial inequalities, exploring how the structure of urban environments affect the mental states of the people who live, work and move through these spaces.
robertmccormackphotography.com