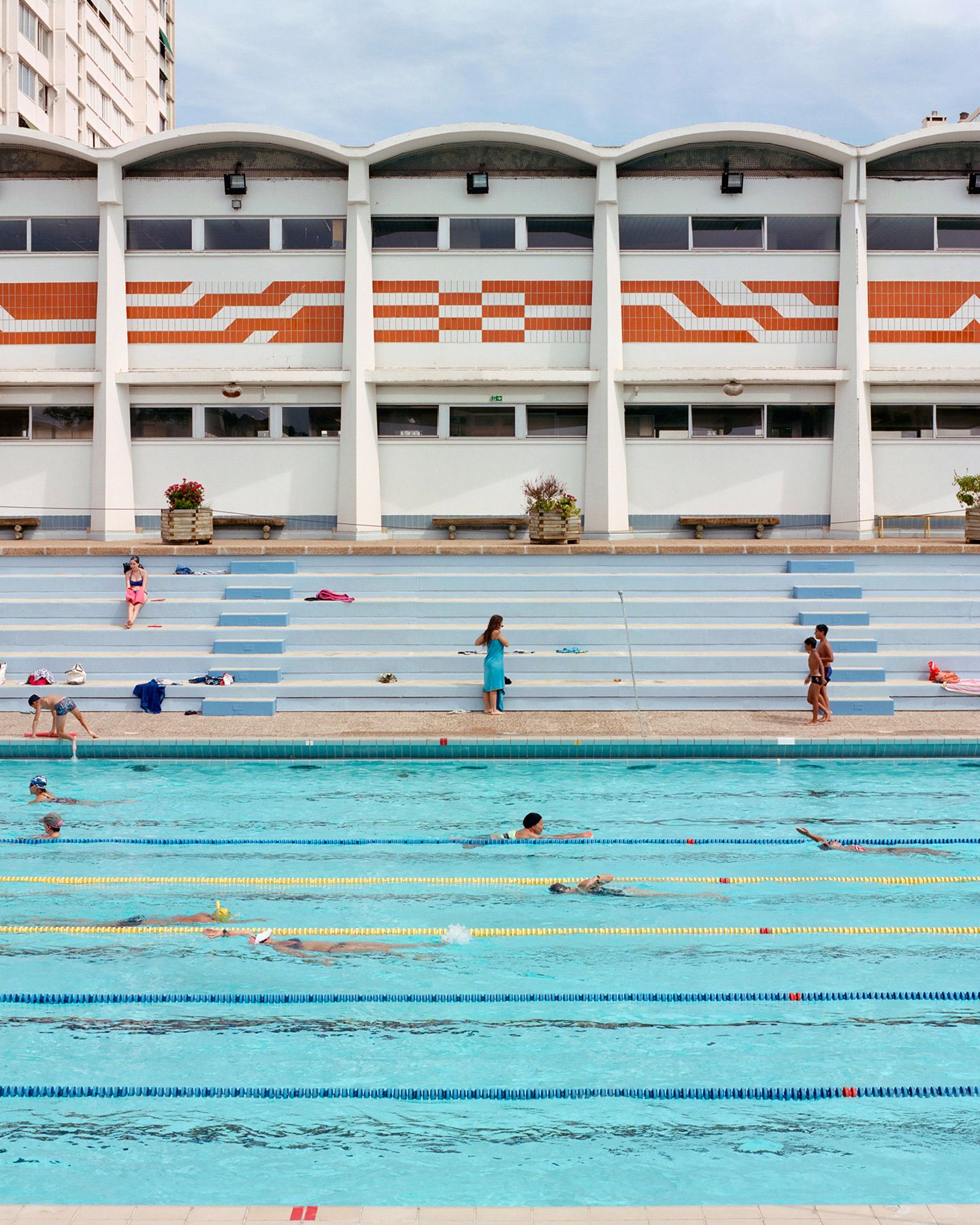 On August 27th 1793, during the French Revolution, French royalists handed over control of the city of Toulon to an Anglo-Spanish fleet in order to keep the strategic port in the hands of the royal elite. On December 19th of the same year, a young Napoléon Bonaparte captured Toulon from the foreign forces and the city was surrendered to revolutionary leader Maximilien Robespierre. Three years earlier, it was Robespierre who declared the motto of the Revolution, and what would later become the pillars upon which French society is built: “Liberté, Égalité, Fraternité ”

Enraged by inequalities in wealth and power, exemplified by the opulent lifestyles of the ruling Royals, Robespierre led the people to a revolution that would define the country we know today. Liberty, equality and fraternity was the demand of the French people.

This principle of equality was not shared by Plato however. The father of Western political philosophy believed that myths used to justify inequalities of wealth and power were essential to preserve order and stability in society. He offered the following story: that each citizen was born with a certain kind of metal mixed in with his or her soul. Natural rulers had gold mixed with their soul, their soldiers and assistants had silver, and natural workers had either bronze or iron. According to a divine oracle, if the city were to be ruled by those who lacked gold in their soul, all would be ruined.

This book tells the story of Toulon, today.

Toulon is part of Portraits de Villes (City Portraits). Portraits de Villes is a collection of travel notebooks published by be-poles. The invited artist is offered a carte blanche to illustrate the city of their choice. Each city portrait is a unique journey, exposing a different rhythm, led by the individual vision of the artist. Irish photographer Daragh Soden was invited to participate with his chosen city of Toulon. During PhotoIreland Festival 2018, he will launch his City Portrait of Toulon.

Daragh Soden is an artist and photographer from Dublin, Ireland working in London. Ranging from fine art to fashion photography, his work deals with universal issues that often affect him personally. His approach to his art places specific, personal experience within the context of the universal. Using mainly still images, but also moving image, prose and poetry, Soden’s art practice could be described as a kind of search for truth. He sees his role as an artist as one to question existing social structures and to invite others to do the same.

Soden’s Young Dubliners series, a combination of portraits and text, has been exhibited in Dublin, London and Paris. In 2017, he was awarded the Grand Prix du Jury at the prestigious Hyères Fashion and Photography Festival. He has since shot editorials for Holiday magazine amongst others and will have a solo show of his new art work, Toulon, at the Villa Noailles in Hyères, France in 2018.

Soden continues to divide his time between personal fine art projects and fashion photography, each supporting the other.