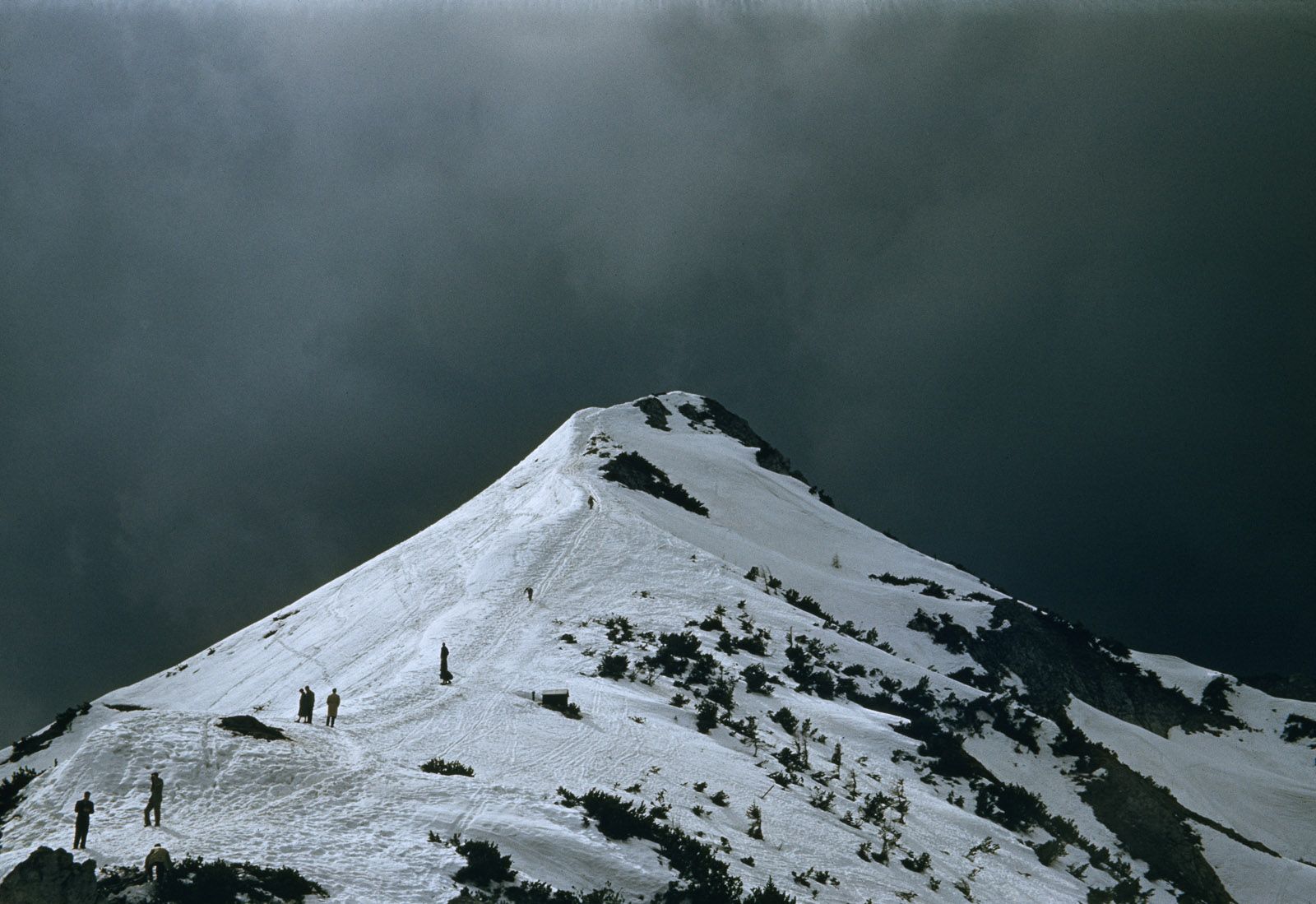 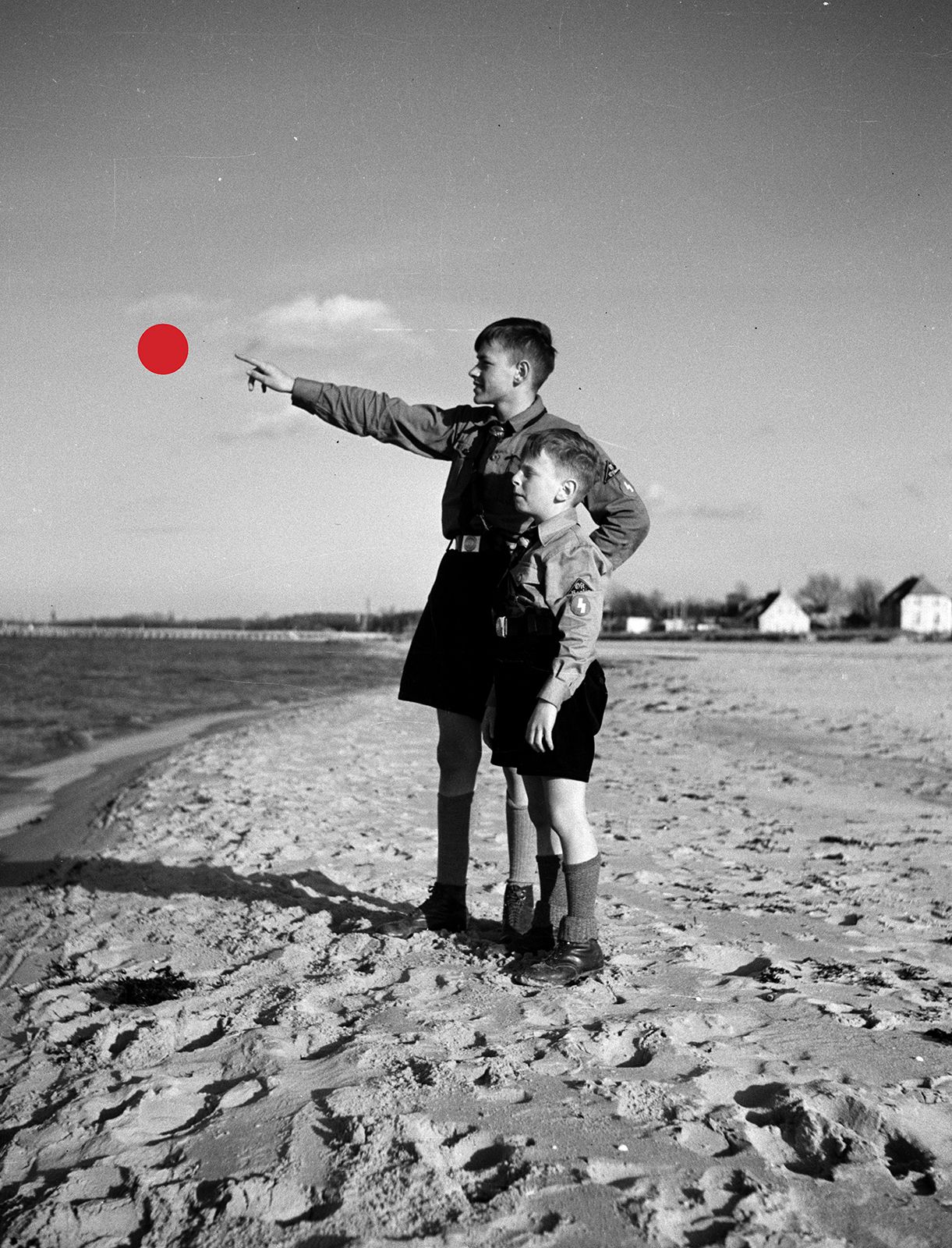 Having formally studied History, German and Photography, Steven Nestor was discovering new visions of a time he thought had been fully debated and photographed. Yet here were images on sale as ‘Nachlass’, or estate: that what is literally left behind after death. They are what an individual had to say, and not what was said for them in their lifetime, and have in turn become a final testimony. However, clearly for these images, there was no immediate listener. Steven Nestor first started to come across these images while researching some years ago and was struck by the amount and quality of images for sale. What were once the preserve of the family album, are now global hacksilver, the descendants having lost interest. The witnesses’ visions are ours for as little as €2.00

What these images offer is a glimpse into fragments of life, under a totalitarian state at war and a nation under defeat and amnesia. They present us with a parallel narrative, a humanised history; a more nuanced and three-dimensional everyday vision removed from the state, the occupier and the artistry of the professional photographer. Enfranchised, we are offered a more relatable and even participatory role in a new proximity. Far removed from sanctioned visual narratives, cakes were baked, pets treasured, amorous jealousies forged and men in brown shirts dozed on trains. What did they dream about? After total defeat, the camera slowly returned to document everything and nothing.

Bellum et Pax is an attempt at universalising these recorded experiences, making them relatable and alive, away from plans for super races or economic wonders. They have been brought back out of the ether of web commoditisation for a re-existence as a new testimony.

This project was presented in book format to the Fotobookfestival Dummy Award 2015 in Kassel, Germany, being shortlisted by a jury that included Martin Parr, Markus Schaden, Katja Stuke and Erik Kessels amongst others. The dummy book will be available during the exhibition. 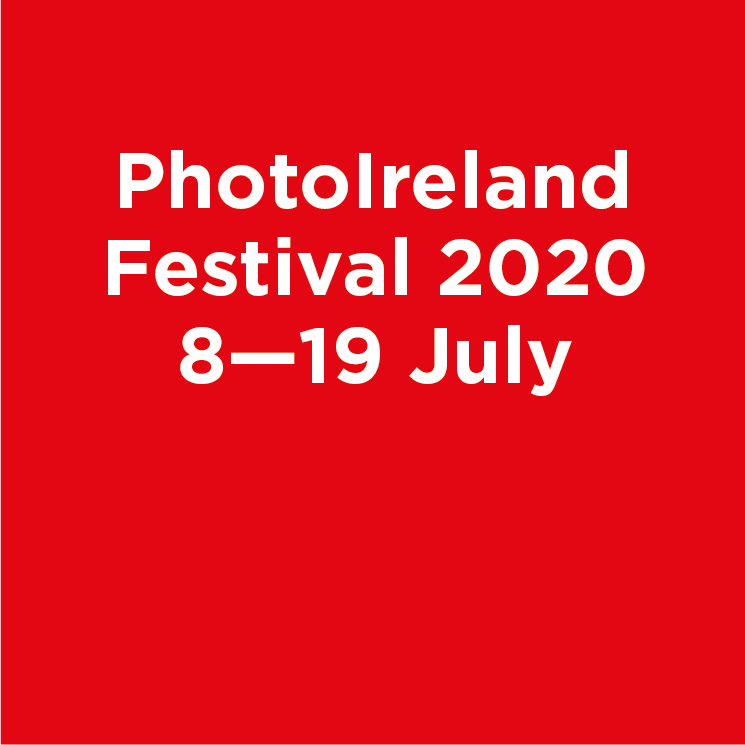